The first sabbaticals were described in the Old Testament, when farmers in Israel were supposed take one year off after working the fields for six. The farmers could eat what their fields and vines produced during their sabbatical year, but they were not supposed to till the fields or prune the orchards.

Sabbaticals are time off from regular day-to-day work, but also a chance to rethink and regroup and refocus, and then reap the benefits.

As a start-up, one year out of seven was a bit too long, so we decided to take one week out of fifty-two to build something completely new, starting from scratch. From that week, we produced our first Augmented Reality (AR) non-chemistry game, called Tipsy, for the Magic Leap One Headset. This is one of the top AR headsets available right now with hand-tracking technology.

The experience is like Virtual Reality (VR) except the user can see through the headset and controls the experience with hand gestures. For me, the wearable AR experience feels much safer and more comfortable, since I know what is happening in my surroundings and my eyes are not completely enclosed by the glasses.

After discussing lots of fun options for the project, we decided to focus our week-long exploration into stacking games like Jenga, though rectangular blocks of wood did not have the visual pop we wanted. The true inspiration came from an animal stacking toy that requires the player to the wooden animals onto an unstable surface like a boat. (Hat tip to Noah for another Old Testament story!)

We did a spin on this idea and turned it into a basic animal stacking game, using low poly 3D objects like in Minecraft or Crossy Road games, and requiring the user to rescue dozens of animals from the water. Each of the animals (and the donut!) have particular significance to our team members.

The neat part about the AR interaction is using your hands to pick up and place the animals. The team also built in some interesting experiences below the water. It’s really fun to watch users crawling around on the floor looking for the treasures!

Here’s video capture from within the headset of the Tipsy game.

There is so much more we can add to the game, and we may do just that. But alas, our sabbatical time is complete, and we are now to back building learning tools for chemistry!

What fruits did we harvest from our time away from the fields in this sabbatical? We learned both the potential and the challenges of designing for an AR experience. As we expand the focus of our STEM interactives into immersive 3D, the integrated audio, visual, and kinesthetic feedback from AR can help users experience and learn spatial concepts through experimentation and play

The summer sabbatical will also become regular occurrence for the Alchemie team! 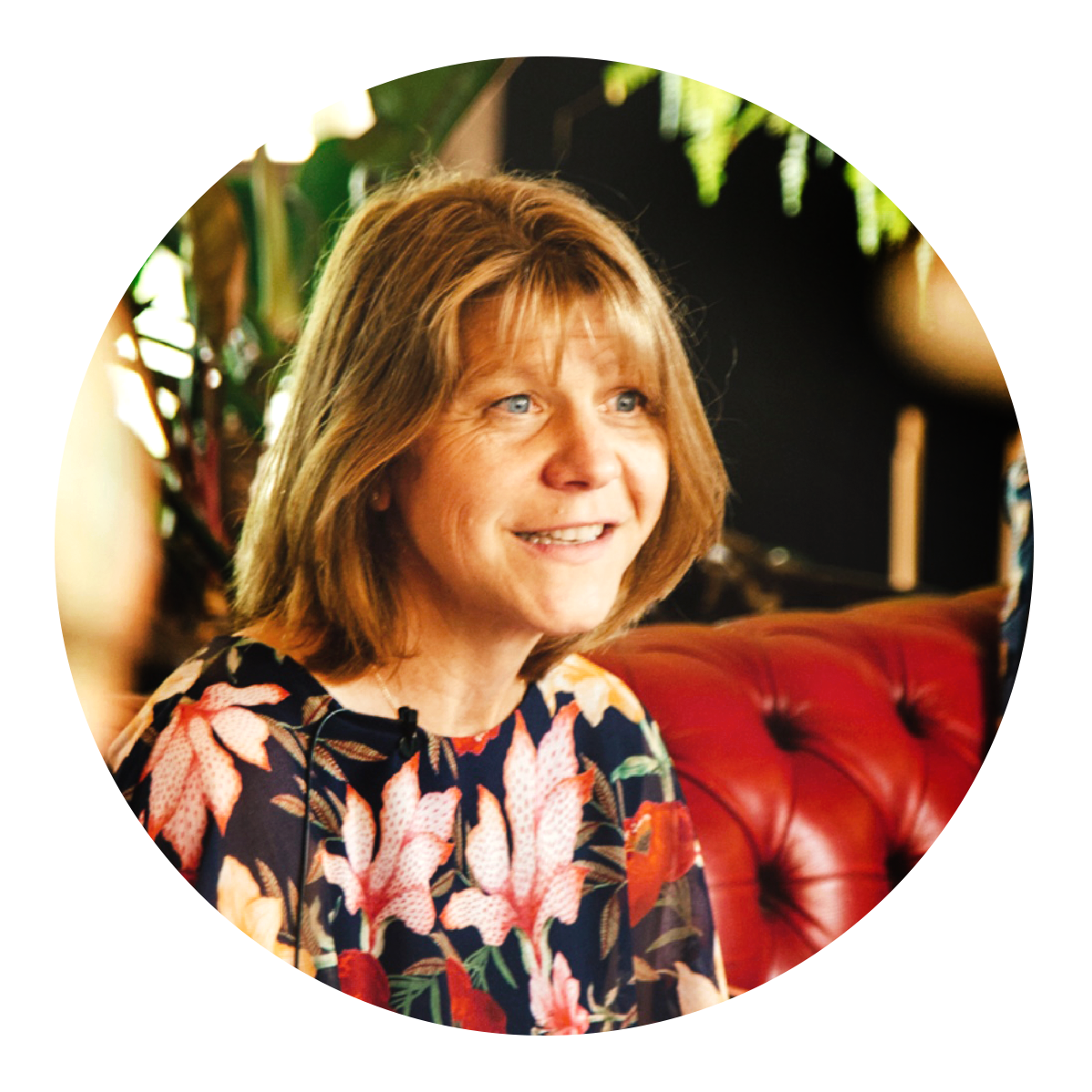