Many of you are probably starting your second semester of organic chemistry. You may also be realizing that there is a reason it is called part two and that your instructor was right, you can’t forget everything you learned last semester. Before you panic about how much material there is to review, Alchemie is here to help you!

Research on learning has shown that in order for new concepts to stick, students must be able to connect the new information to an existing framework. Our goal with this series of blog posts is to help you identify and review key pieces of the framework you learned first semester that are essential to understanding second semester material.

For this post, we will be reviewing electronegativity and resonance. At the end of the post you will find a link with some guided practice problems as well. See the next post for a review on equilibrium and acid-base chemistry.

And of course always remember electrons flow from electron-rich to electron-poor!

If you try that move in the app though it does not work. But why? Let’s apply the concept of electronegativity. Oxygen is more electronegative than hydrogen so electron density of the oxygen hydrogen sigma bond will be higher by oxygen. Sometimes we use a dipole to show this. Therefore, actually it is hydrogen atoms of hydronium that are the most electron poor. Indeed, in the correct move the electrons flow from hydroxide to a hydrogen atom of hydronium.

For this post, we are going to review what useful information resonance structures can reveal about the reactivity of the molecule.

Tip: If you are looking for a refresher on how to draw resonance structures watch the videos associated with Structure 2 - 5 and play through the puzzles within the Structure pack.

Remember, the structure of a molecule is a hybrid of all the possible resonance structures.

Let’s use a non-chemistry example to make sense of this idea. Hybrid cars run using both a traditional gasoline engine and an electric motor. It would not be accurate to just call it an electric car, because it has two different power systems. The two systems together means the car can run longer on a tank of gas and also gets those really nice spots in the parking garages!

Returning to chemistry, molecules that have multiple resonance structures cannot be fully described by just one Lewis Structure. Each Lewis Structure tells us something different about the molecule.

Take a look at Aldehyde and Ketone 1. The puzzle starts with the commonly shown resonance structure of 2-butanone.

Perhaps a more informative resonance structure though is that in which the carbon-oxygen pi bond has been moved toward the more electronegative oxygen atom.

In this structure carbon is assigned a formal positive charge and oxygen a formal negative charge but the overall charge of the molecule is still neutral. Stated differently, a mechanistically helpful resonance structure shows that the carbon is electrophilic and the oxygen is nucleophilic. These are not full charges though since this structure is just a contributor to the real structure. Instead we call them partial charges.

So why not just draw the, arguably, more informative second resonance structure? Typically, when writing out reactions, organic chemists will use the lowest energy resonance structure. Remember not all resonance structures contribute equally to they hybrid. The level of contribution relates to the relative energy of each structure. Also, the hybrid will most closely resemble the major contributor. To make a more complete image though, sometimes, as in the case of 2-butanone, we will add in delta 𝛿 + and 𝛿  - to indicate the location of partial charges.

However, when writing out a mechanism it is perfectly fine to use a less contributing resonance structure. In fact it is encouraged. As Robert B. Grossman says in The Art of Writing Reasonable Organic Reaction Mechanisms, “when in doubt, draw in all the lone pairs, and draw resonance structures until the cows come home.” (1)

Molecules with a formal charge are typically higher in energy than their neutral counterparts. If the charge can be delocalized across the molecule, then the energy difference is lower. In other words, the ability to delocalize a charge stabilizes a molecule.

The implications of this statement are most salient using Acid Base 7 as an example.

ACID BASE 7 WALKTHROUGH ON VIMEO

A typical alcohol has a pka of 16, but phenol is more acidic with a pka of 10. The reason for this increased acidity is that the conjugate base, phenoxide, is stabilized by resonance delocalization. The negative charge can be distributed through the ring to carbons at positions 2, 4, and 6.

See the guided examples for more examples like Acid Base 7!

Hopefully this quick review has helped refresh your memory and you feel more ready to learn more complex mechanisms. 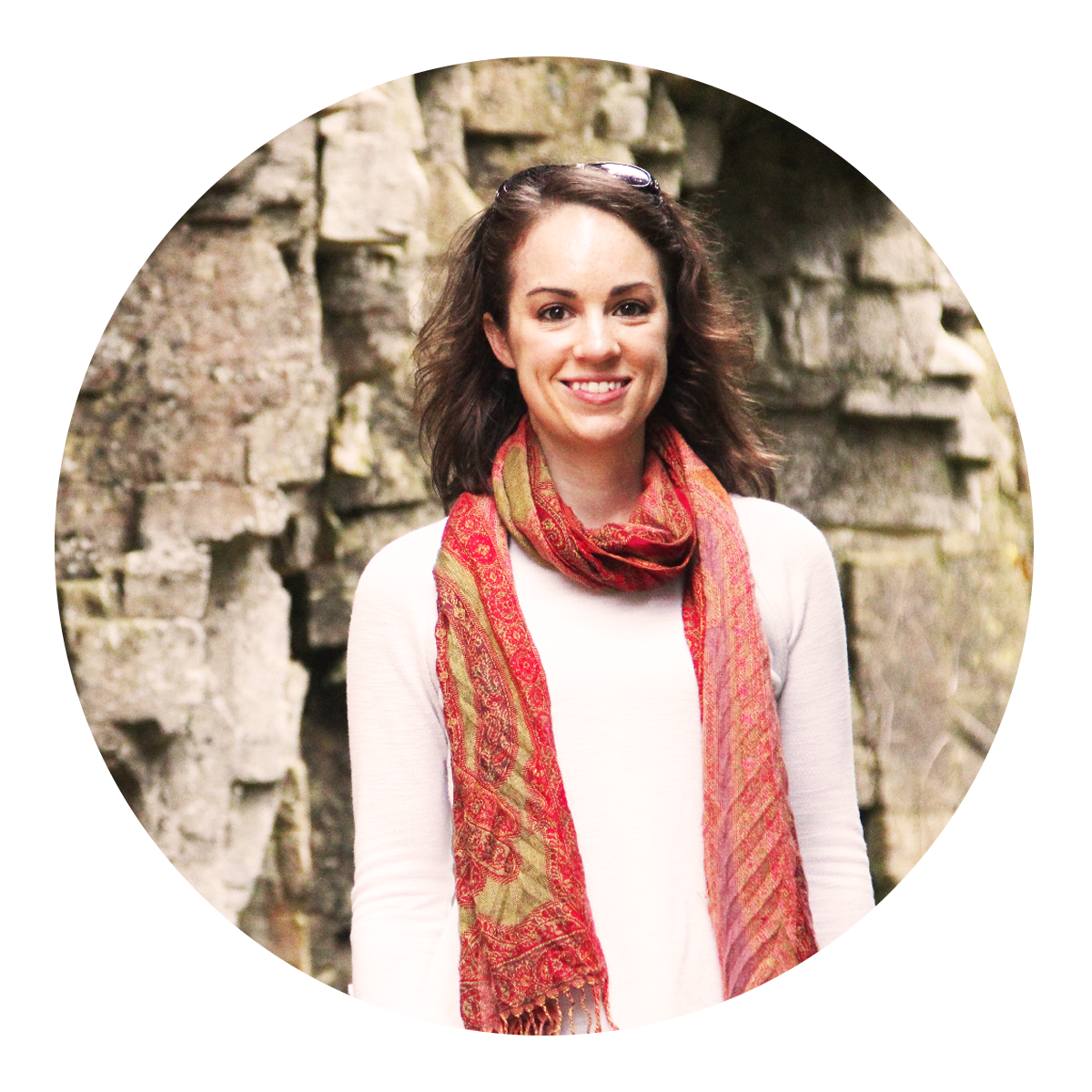 Company & Technology
Just Slack Me
Company & Technology
A Journey from Vision to Product to Implementation
Company & Technology
Say Good-bye To Your Model Kit
Reflections and research on balls & sticks.
Teaching & Learning
No (Cognitive) Load Zone
Content Specialist Sarah reviews a paper describing the positive effects of creating modules to prepare students for learning. These results from Michael Seery's group showed a significant improvement in exam scores.
Teaching & Learning
Your Partner in Active Learning
Active learning content development.
Teaching & Learning
Resonating with First Semester
How is a cow like a hybrid car? Read on to find out!
Teaching & Learning
It's All Greek To Me
Be apart of building Alchemie's Glossary tool!
Teaching & Learning
Equilibrium & Acid Base
Review of general chemistry concepts for organic chemistry
The Devil in the Details | A new Lab Class for Computational Chemistry
Project-based learning at UCLA
Connecting with Chemistry – A conversation with Andy Brunning of Compound Interest
Lessons from India
Concepts Explained
Magical and Malleable Research Stories: the ChemRxiv platform
Drawing to Learn
Mechanisms Student Feedback
ModelAR's Next Step
Tipsy – A Sabbatical Project
Games for Change: First Experience
The Chemistry of Art
A Growth Mindset for ChemEd Research
An Unexpected Shift
Just Slack Me
A Journey from Vision to Product to Implementation
Lab Talk with Jamie Caras
Experimenting with Badges
Key Reactions for Semester 2: A Review for your Final Exam
Contrasting Cases: Below the Surface (Answers)
Contrasting Cases: Below the Surface
Say Good-bye To Your Model Kit
No (Cognitive) Load Zone
Your Partner in Active Learning
Resonating with First Semester
It's All Greek To Me
Equilibrium & Acid Base
My Unexpected Path to Chemistry
Mechanistic reasoning: Finding the path
To shift or not to shift - that is the question!
Channeling Student Success in Organic Chemistry
Getting New Glasses--My Journey Into Game Design
Chemistry of Pumpkin Gif Series
Teaching Strategies & Study Skills Research Card
Chemistry of Pumpkin Gif Series
Instructor Card #5
Next