Find the next Flash point in this series here.

Being able to fluidly translate between diagrams or representations in chemistry is an essential to speaking the language of chemistry. In fact, the majority of diagrams in organic chemistry textbooks use the bond-line formalism, so we should think about how to help students connect their experience with Mechanisms to other resources like their textbook.

This lesson will have you work with students to explicitly perform the translation between two common representations: ball and stick and bond-line. The overall design of this activity should be flexible to really any puzzle in Mechanisms, here we will look at some puzzles in the Structure pack.

Before you have students work through translating this into bond-line formalisms, first emphasize the rules of bond-line diagrams:

Model for students how to draw a carbon backbone of the molecule by sketching all the carbon-carbon bonds in the structure. Pay particular attention to whether students indicate a double bond between C-2 and C-3.

Ask students to compare the charged carbon to the neutral carbon and propose a reason why one carbon is charged while the other is not (e.g., one carbon is bonded to two hydrogen atoms, the other is bonded to three hydrogen atoms). Indicate that the charged carbon has a formal charge because it has an incomplete octet and that this must be indicated in the bond-line diagram.

Finally, explain that the conventions of the bond-line diagram require that hydrogen atoms connected to the carbon atoms be implicit. Tell students to tap each carbon atom in Mechanisms until all of the hydrogen atoms are hidden.

Continue the exercise with other example structures until students begin to understand how the conventions of bond-line diagrams work. A completed bond line diagram of (2E)-but-2-en-1-ylium is shown below.

How this Activity Targets Learning

This activty is designed to: 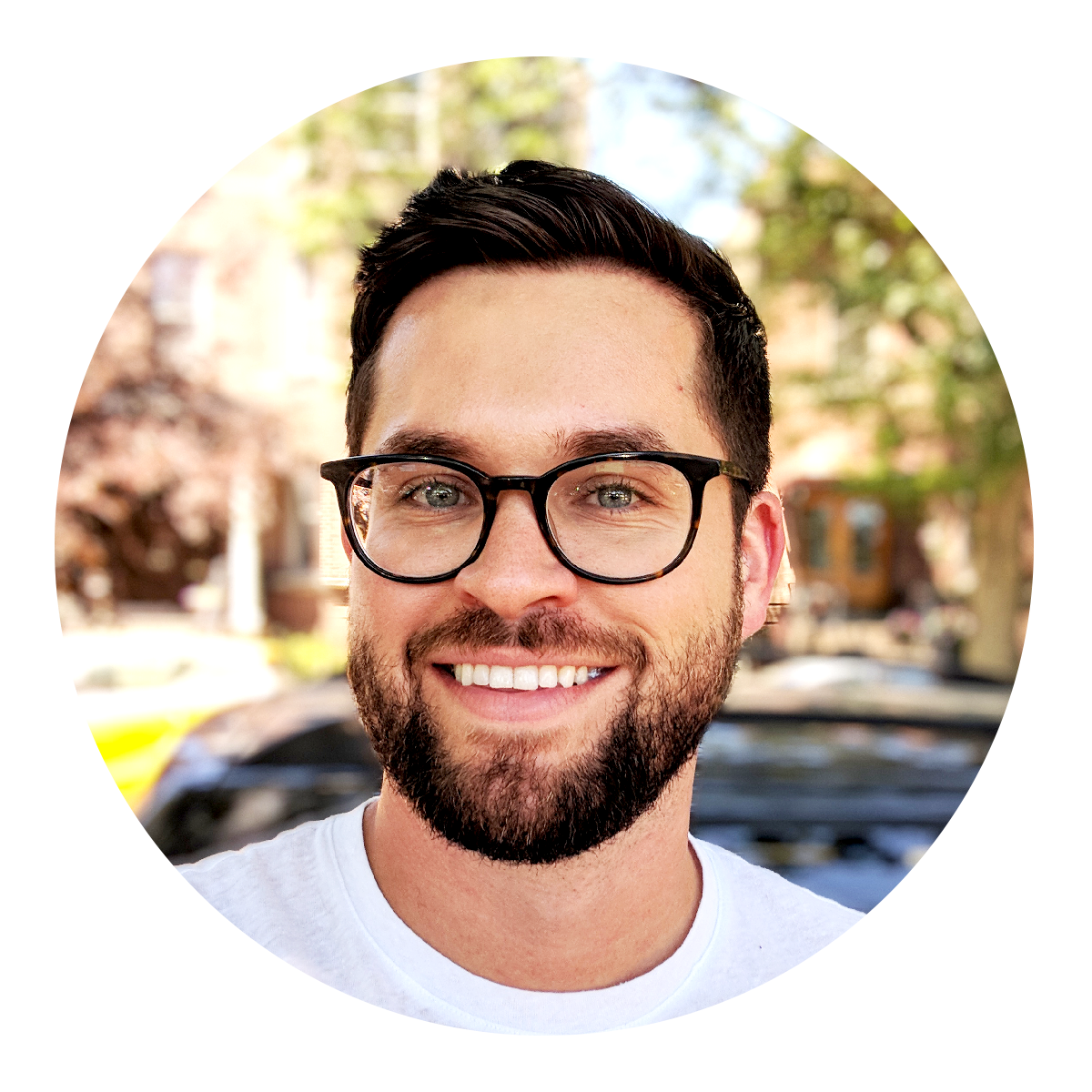 Flash Points
Teaching Strategies & Study Skills Research Card
Flash Points
Instructor Card #5
Two diagrams may look very different, but ultimately say the same thing. See how Mechanisms can get your students thinking critically about how arrow pushing mechanisms relate to electron movement.
Flash Points
Instructor Card #4
Using a diagram to justify an inference is something scientist do every day. Help your students engage in this practice as they explore aromaticity, acidity in this Flash Point!
Flash Points
Instructor Card #3
"Learning all the ways that chemists draw molecules is like learning a foreign language. Exercise your students’ chemistry vocabulary and grammar with this diagram translation activity!"
Flash Points
Instructor Card #2
Chemists have developed their own symbolic language to communicate about what happens at the molecular level. Students need to learn this language and become fluent very quickly. See how you can use Mechanisms to help students translate between equivalent depictions of organic molecules that they're certain to encounter in class and their textbooks.
Flash Points
Instructor Card #1
It's not always obvious to students how structural changes of a molecule relate to more abstract concepts like energy. In this Flash Point we talk about one way you can integrate Mechanisms in your classroom to support students as they connect steps in a mechanism with energy coordinate diagrams.
Lessons from Katrina
Center on Student Growth
Chemix | Lab Diagrams Made Easy
The Devil in the Details | A new Lab Class for Computational Chemistry
Project-based learning at UCLA
Connecting with Chemistry – A conversation with Andy Brunning of Compound Interest
Lessons from India
Concepts Explained
Magical and Malleable Research Stories: the ChemRxiv platform
Drawing to Learn
Mechanisms Student Feedback
ModelAR's Next Step
Tipsy – A Sabbatical Project
Games for Change: First Experience
The Chemistry of Art
A Growth Mindset for ChemEd Research
An Unexpected Shift
Just Slack Me
A Journey from Vision to Product to Implementation
Lab Talk with Jamie Caras
Experimenting with Badges
Key Reactions for Semester 2: A Review for your Final Exam
Contrasting Cases: Below the Surface (Answers)
Contrasting Cases: Below the Surface
Say Good-bye To Your Model Kit
No (Cognitive) Load Zone
Your Partner in Active Learning
Resonating with First Semester
It's All Greek To Me
Equilibrium & Acid Base
My Unexpected Path to Chemistry
Mechanistic reasoning: Finding the path
To shift or not to shift - that is the question!
Channeling Student Success in Organic Chemistry
Getting New Glasses--My Journey Into Game Design
Chemistry of Pumpkin Gif Series
Next